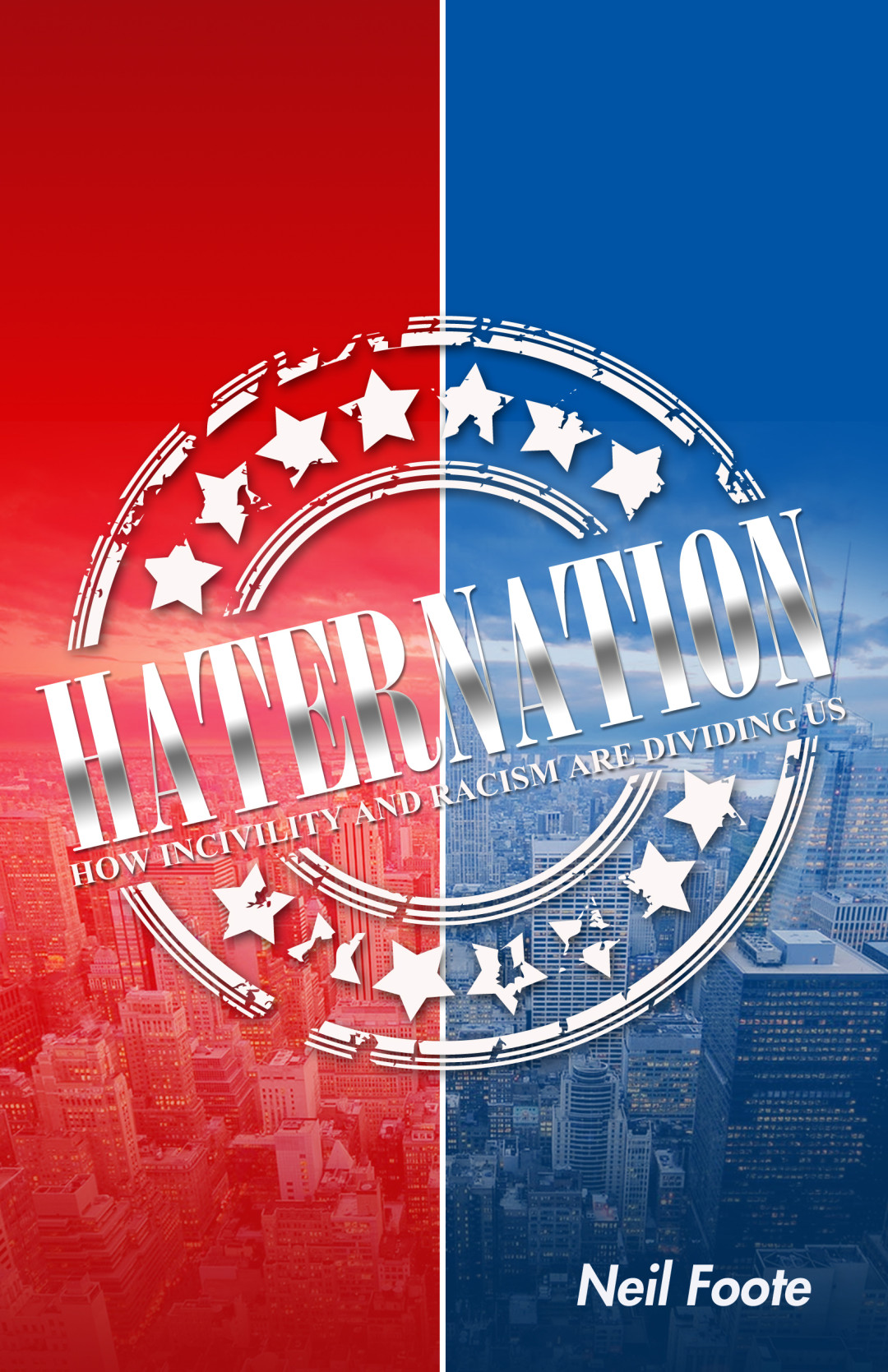 Lamb, Y.R. (October 2012).“Obamacare and the Wizards of Bad Behavior” and “The Art of the Diss.” Haternation: How Racism & Incivility Are Dividing Us. Foote, N., ed. University of North Texas.

HaterNation: How Incivility & Racism Have Divided Us is an anthology of insightful essays compiled by veteran journalist, author and educator Neil Foote of the University of North Texas. The re-election of President Barack Obama has continued to fuel an uncivil and hateful tone that’s not becoming of America. Some of the nation’s top journalists and thought leaders discuss how incivility has become too commonplace, fueling hate and racist acts in a country that just four years ago celebrated the notion of a “post racial” America.

This ebook has been praised for adding context and analysis on race relations and the impact of the nation’s first black president. I was invited to write two essays on some of the myths surrounding the Affordable Care Act in “Obamacare and the Wizards of Bad Behavior” and another on subtle and overt racism against President Barack Obama in “The Art of the Diss.”

Chapter 6: “Obamacare and the Wizards of Bad Behavior”

These publication meet criteria No. 10 set forth on page 10 in Appendix A of Recommendation 305-2015as an Exemplary Creative/Professional Activity: