Research and Reporting on Lifestyles and Popular Culture 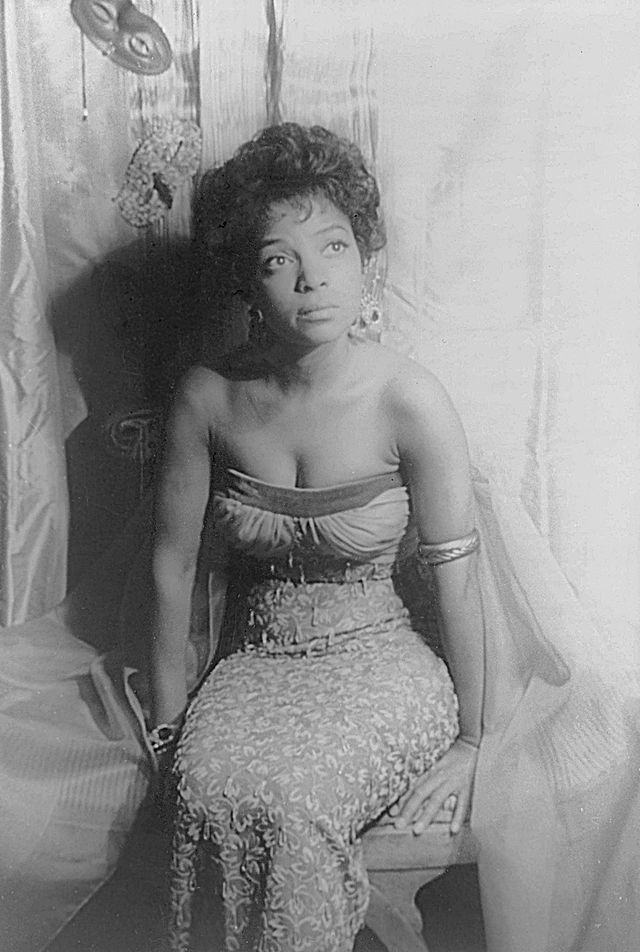 Research and Reporting on Lifestyles and Popular Culture

This collection of research and reporting on lifestyles and other features help to provide balance to coverage of African Americans that’s far too often negative. In fact, coverage throughout the diaspora has a disproportionate focus on what I call the three Cs: coups, crisis and crime.

These articleshighlight unreported and underreported topics and trends. Some of them are historic (Althea Gibson and Ruby Dee), some are serious (self-esteem issues and self-hatred due to discrimination, including colorism), some are heartfelt (my experience teaching at Howard) and some are light-hearted (popcorn addiction, the Capital Jazz Fest, tips for those who lose vacation days, and grandmas who don’t want to be called grandma — such as yours truly, Nini).

Coverage of such topics can help to increase understanding among various segments of the population and “normalize” racial and ethnic groups often seen as the “other,” by sharing our achievements, the full range of our humanity, common interests and slices of everyday life. As the late journalist Les Payne often pointed out, for example, the media often acts as if it doesn’t snow on the homes of people of color during blizzards. When we’re out of sight and out of mind, it can have a snowball effect (pun intended) on more serious matters.

Writing such articles is also helpful in discussing different writing styles and topics with my students. They have been widely distributed, including:

Criteria No. 10. Authorship of works such asarticles, reviews, commentaries, multimedia and/or other creative projects published or broadcast locally, nationally or internationally in newspapers, magazines, popular or industry-specific media (e.g., PR Tactics, JAE, Folio, AJR, CJR etc.) or on the Internet if they demonstrate high standards in the practice of the discipline.

Ruby Dee made her mark on stage, on television and in films. (Photo: Carl Van Vechten/Public Domain)