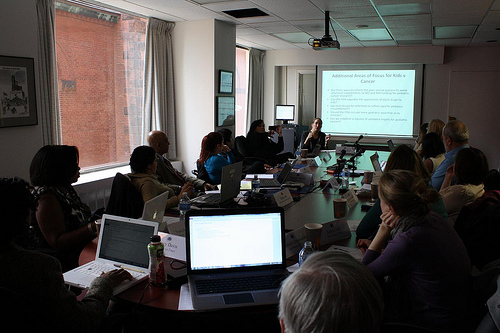 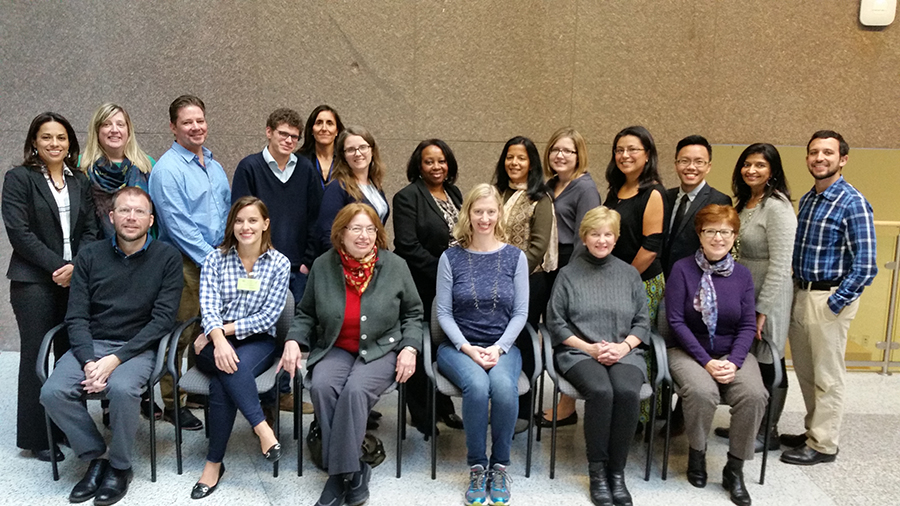 Participants in the Cancer Reporting Fellowship co-sponsored by the National Institutes of Health and the Association of Health Care Journalists in 2016.

← The Impact of BMI on Women’s Physical Health Ratings, Fibroids, Anemia and Infertility The Toxin Connection →