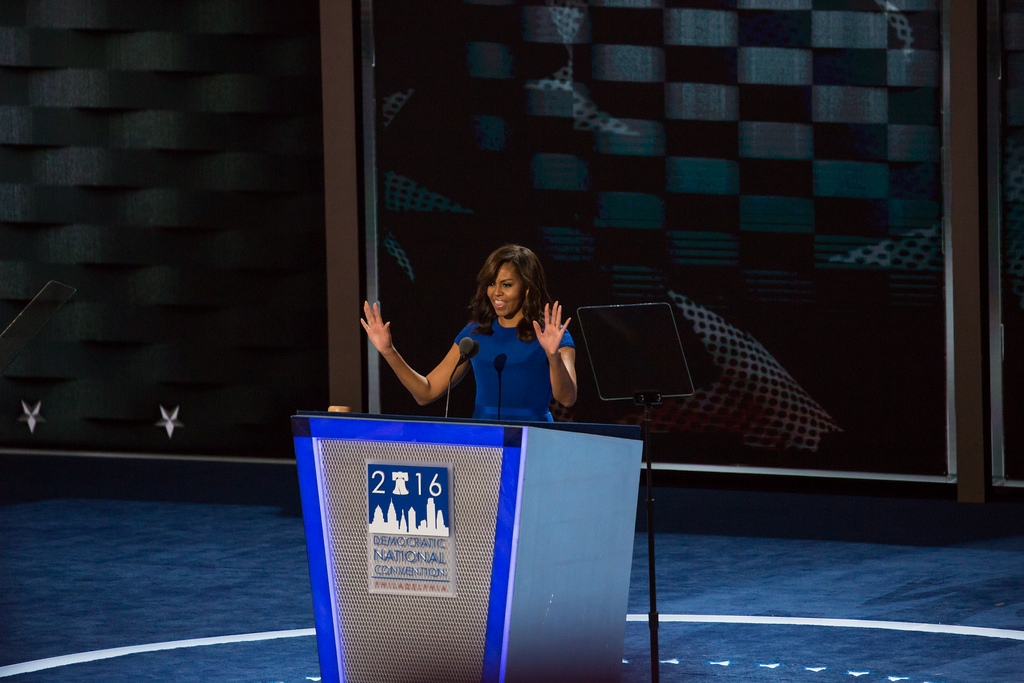 HUNewsService.com reports on education, health, business, government and politics, religion, arts and entertainment, sports and other topics. It doubles as a destination site and a news service, disseminating student content nationally. Our media partners value our coverage and regularly publish news service content on their websites and in their newspapers. They also welcome our students’ drive and timeliness, often commissioning exclusive articles from our students.

News service content has been used by the Washington Post, the Washington Examiner, CNN iReport, TheRoot.com, BlackAmericaWeb.com, the Trice-Edney News Wire, Human Nature magazine, Trentonian.com and many of the 200 member publications and websites of the National Newspaper Publishers Association, including the Baltimore and Washington Afro-American, the Washington Informer, the Los Angeles Sentinel and the Chicago Defender.

Additionally, we distribute content for other campus media, such as NewsVision, TruthBeTold.news and 101Magazine.net (both websites that I also established). We also share HUNS content with these sites as well as The Hilltop to minimize duplication of effort.

Criteria No. 8. Development or application of technology for communication enterprises or for the educational community, including new and existing websites; regularly maintained and nationally recognized web logs (blogs) and video logs (vlogs)

Criteria No. 10. Development and management of meritorious special projects of an academic or professional nature that exceed normal expectations of teaching and/or instruction and supervision of co-curricular programs, and that achieve recognition on local, regional, national or international level and/or other targeted area deemed of significance. The candidate must also prepare a detailed report and critique of the activity.

I serve as adviser and an editor in the management of the award-winning HUNewsService.com. I’m available to coach students, edit content and upload it to the site whenever breaking news would be of interest to our audience and media partners. With its 24/7 news cycle and position in the nation’s capital, the news serviceisa “meritorious special project of an academic and professional nature that exceeds normal expectations of teaching and supervision of co-curricular programs,” according to Appendix A of Recommendation 305-2015.

Under my direction, HUNewsService.com has achieved recognition on a regional and national level, standing out in particular for the hyper-local coverage that I developed along with its election coverage of local, gubernatorial and national races, including the forthcoming midterm elections. Capstone reporting students are assigned to each of the District of Columbia’s eight wards. The news service is often alone in covering underserved neighborhoods in Wards 7 and 8. It also brings much-needed attention to unreported and underreported topics. This is significant, because coverage of such topics can increase understanding among various segments of the population; present solutions to problems; or stimulate efforts to solve them. It is important to note that the Washington Post and other general-market media organizations have cut back on local coverage, further exacerbating what has been recognized nationally as “media deserts” in this region.

HUNewsService.com has received awards from the Society of Professional Journalists, Hearst and NABJ. With one of the oldest collegiate-industry partnerships, HUNS is considered an exemplar, and other universities are developing similar programs. Many schools have emulated our political coverage, and some have partnered with us, such as Boston University and Morgan State University for the 2012 and 2016 presidential elections, respectively.

I also helped to organize trips with students and faculty to the 2016 Republican National Convention in Cleveland and the Democratic National Convention in Philadelphia. Howard was one of only two undergraduate programs in the nation that covered both the RNC and DNC. Our students worked alongside professional journalists in the press area, beating some of them on stories in term of their enterprise reporting as well as their agility and news judgment in using real-time tools such as Facebook Live. Some of the coverage since 2012 is housed on a micro-site at http://howarduniversityelectionproject.com.

In addition to the accomplishments above, my other activities have included: