’50 Years After the Kerner Commission, Little Progress for People of Color in Media’ 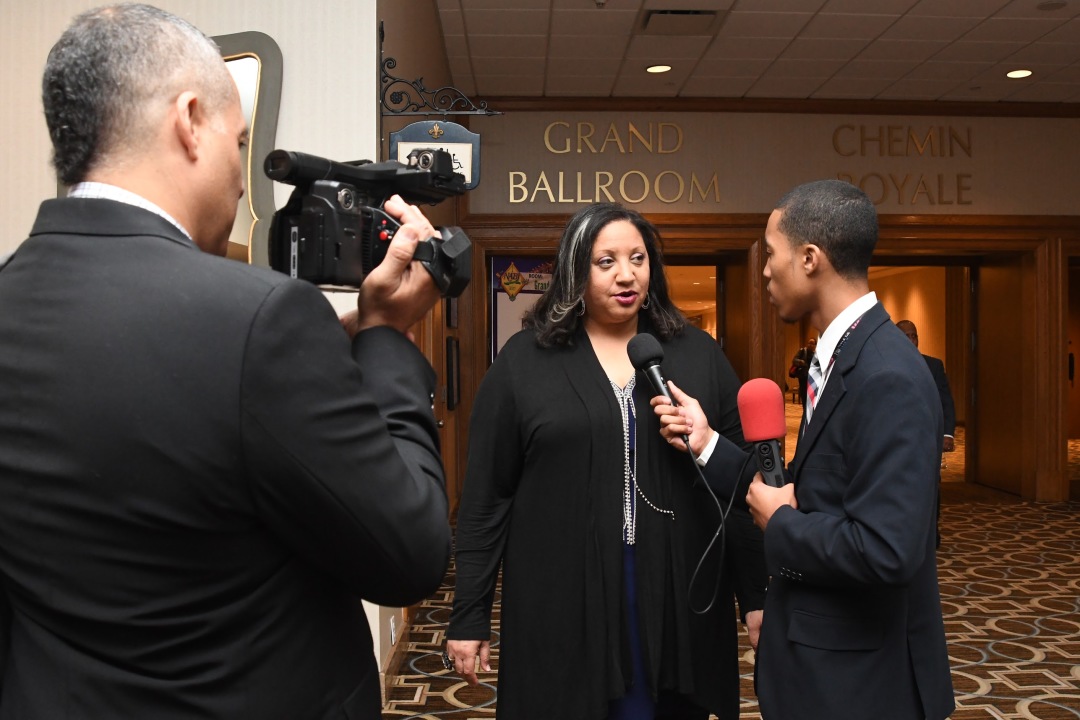 Fifty years ago, the Kerner Commission blamed media portrayals, or lack thereof, for contributing to nationwide uprisings in the summer of 1967 by African Americans who were sick and tired of being sick and tired, to paraphrase Fannie Lou Hamer. The National Advisory Commission on Civil Disorders, as it was officially called, appointed by President Lyndon Johnson to investigate the underlying causes of the unrest, made some sobering findings, concluding, “Our nation is moving toward two societies, one black, one white — separate and unequal.”

To mark the 50th anniversary of the report, commemorative conferences, studies, and other research have assessed progress in the last half-century. The picture is decidedly mixed, with African-American unemployment, for example, consistently remaining about double the rate for whites, the Economic Policy Institute found. More people of color work in some segments of media, but nothing near fair representation. Coverage is more diverse, but stereotypes and distortions persist.

This article was circulated widely on social media with references to many of the points for the need for more diversity in journalism to reduce stereotypes and misleading coverage.

Black journalists’ expertise and sensibilities are essential to providing a fair and balanced view of the world, especially communities of color, from Harlem to Haiti, where my family is from. Whether local or international, too many of our communities are covered based on what I call the three Cs — coups, crisis, or crime.

After the Kerner Commission chastised the media for this kind of bias, news leaders set a goal to make newsrooms reflect the country’s demographics by the year 2000. The media missed the mark.

Fair and balanced news coverage is critical, because it influences leaders who make decisions about all of us — from teachers, coaches, loan officers, and doctors to cops, judges, legislators, and presidents.

The media, including student journalists at Howard University, should heed the Kerner Commission’s call to action and the prescience of its words on unity. “Prejudice has shaped our history decisively; it now threatens to affect our future,” the commission said. “There can be no higher priority for national action and no higher claim on the nation’s conscience.”

This publication meets criteria No. 10 set forth on page 10 in Appendix A of Recommendation 305-2015 as an Exemplary Creative/Professional Activity.

Criteria No. 10. Authorship of works such asarticles, reviews, commentaries, multimedia, and/or other creative projects published or broadcast locally, nationally or internationally in newspapers, magazines, popular or industry-specific media (e.g., PR Tactics, JAE, Folio, AJR, CJR etc.) or on the Internet if they demonstrate high standards in the practice of the discipline.

NABJ Photo: A student reporter for the NABJ Monitor interviews Sarah Glover, president of the National Association of Black Journalists, which advocates for diversity in the media and assessed the history of the Kerner Report at its 2018 conference.