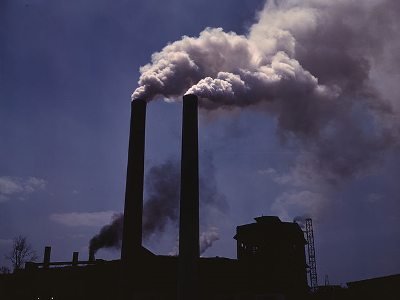 Akron put America on wheels, manufacturing most of the country’s tires and earning the title Rubber Capital of the World. Once among the fastest-growing U.S. cities, it attracted tens of thousands of people seeking work in its rubber factories. Those jobs are mostly gone, but the health effects of the toxins that workers encountered every day still linger. Some illnesses are just now surfacing and could keep doing so for generations among the families of rubber workers and area residents who breathed the same air and drank the same water.

Fund for Investigative Journalism grantee Yanick Rice Lamb tells a moving story of how all of that came to pass — the rubber, the factories, the jobs, the pollution, the sicknesses — and how it continues to shape the lives of people and families in Akron and beyond. Read her series through a partnership of Belt Magazine and the Center for Public Integrity.