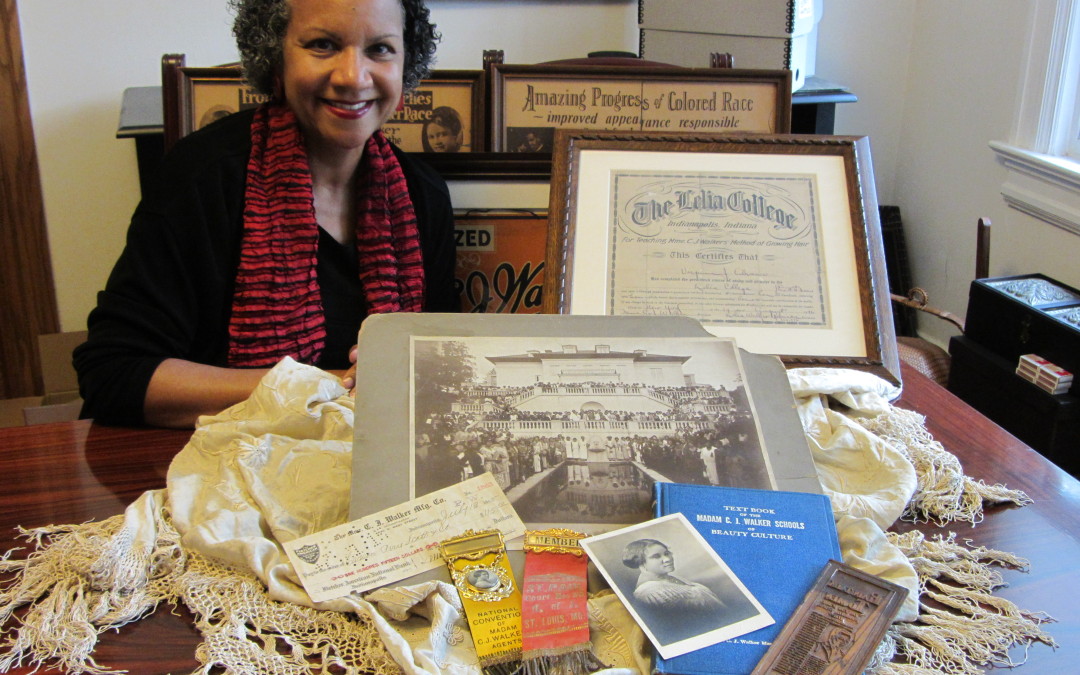 Like a tsunami, the highs and lows of the past rush over visitors to the Smithsonian’s new National Museum of African American History and Culture in Washington, D.C. It isn’t so much that the information is news to us, but we aren’t used to being hit with so much of it at once.

As one misty-eyed woman visitor put it, “They told it all”—from Black Power to #BlackLivesMatter.

They told the good, the bad, and the downright ugly, but it’s an inspiring kind of sensory overload that makes you want to come back for more.

The curators start the story below ground, evoking the feeling of being in the bowels of slave ships that stole our ancestors from Africa. Through a glass wall of a descending elevator, time travels in reverse as the years roll back to the 1400s.

Walls on the lower level tally the millions of Africans that Portugal, Spain, France, and other countries pushed through the Middle Passage. The evidence is also there in tiny shackles, a sparse cabin, slave narratives, and instruments of torture.

They told it all—deeply in some places, but with broad and sometimes light strokes in others. The museum displays only a fraction of its holdings, about 3,000 of 37,000 objects. And for the most part, it does justice not only to the whole of African-American history, but also to the stories and contributions of women within that history.