50 Years After the Kerner Commission, Little Progress for People of Color in Media 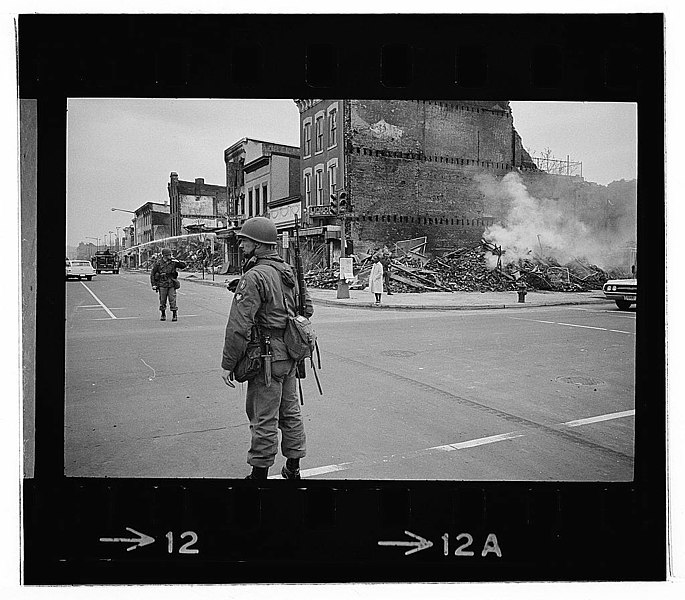 I didn’t know that my family was “broken” until I heard it on the news. Although my parents divorced when I was five years old, my father was still in my life. So, too, were my attentive stepfather, a doting grandfather, wonderful uncles, cousins and neighbors. My siblings and I grew up in an all-important “village” filled with caring people who still care about us as adults, now with our own children and grandchildren.

I’m also the first-born of an immigrant family from a “shithole” country, according to the president of the United States. In addition to what the president dreams up on his own, his views and other stereotypes held by too many people often stem from media portrayals that are distorted or nonexistent.

Fifty years ago, the Kerner Commission blamed such media portrayals, or lack thereof, for contributing to nationwide uprisings in the summer of 1967 by African Americans who were sick and tired of being sick and tired, to paraphrase Fannie Lou Hamer. The National Advisory Commission on Civil Disorders, as it was officially called, appointed by President Lyndon Johnson to investigate the underlying causes of the unrest, made some sobering findings, concluding, “Our nation is moving toward two societies, one black, one white — separate and unequal.”

To mark the 50th anniversary of the report, commemorative conferences, studies, and other research have assessed progress, or lack thereof, in the last half-century. The picture is decidedly mixed, with African-American unemployment, for example, consistently remaining about double the rate for whites, the Economic Policy Institute found. More people of color work in some segments of media, but nothing near fair representation. Coverage is more diverse, but stereotypes and distortions persist.